Another week has gone and I woke up this morning thinking, ‘wow where did the time go?’ It’s been a hectic week writing wise. On Monday I got an email on a manuscript I submitted early this year and was asked to do revisions and resubmit. So I pushed back on a WIP I was working on for submission to Harlequin at the end of August. 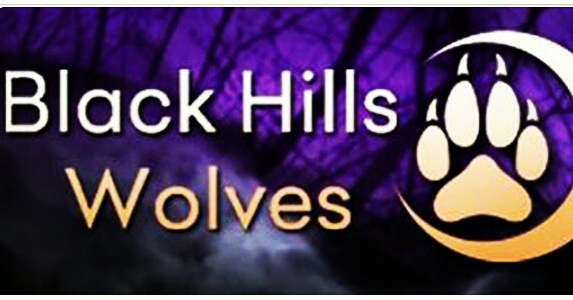 I’ve written about this manuscript I was asked to do revisions on before. My publisher (Decadent Publishing) had started a series, Black Hills Wolves, and I’ve read some of the books and love one of the co-creators behind the series, Rebecca Royce’s books, so I was more than intrigued. I queried about the series and then submitted a synopsis. The novels are short reads and I’ve always wanted to see if I could write a novella. During that time there was a lot of back and forth working through plot ideas and I’ve never had that with an editor before. It was amazing how easy, open and friendly; Laura Garland was as we went through this process. I also got guidelines from Rebecca and Heather Long, who’s also the co-creator of this multi-author series.

I had my Rupunzel story to complete while I was doing this, so I figured since I had a worked out synopsis writing would be fast. And yeah it was *smile*

A Wolf’s Choice was just one of those stories that flowed, and I think it had a lot to do with the level of investment and interest I had in the characters. I’ve worked from synopses before, even though I love the ‘discovery’ as I write. And I’ve learned to go with my gut. Some stories will always require a bit of more in-depth planning than others. Instead of viewing an outline and a synopsis as stifling, I rather see it as a road map, along the way side roads will probably be taken and a couple of hours spent admiring the view, but I know where I’m heading.

That’s what A Wolf’s Choice felt like writing. I knew where I was heading, I knew who my characters were and I knew what they were going to find at the end (not just a HEA *wink*).

A Wolf’s Choice is also my first foray into writing a love scene (I talked about it on my Facebook Page:http://bit.ly/1defI54 ). I did what every author does when confronted with something they’ve never written before, I went on the internet, researched, did silly status updates where I ‘voiced’ my anxiety but still tried to do it in a non-I’m-a-dunce way.

The best advice I got from the inter-webs was write what you’re comfortable with. Use words that doesn’t make you cringe and words your characters would definitely use, that fits with their personality. And most importantly be true to the story.

So I took the pressure off and decided to chuck out the guidelines for the series (which had a distinct heat level) and just write what the characters and story demanded of me. And the scene became effortless. In fact I think I surprised myself, which really shouldn’t have been such a surprise at all.

My bookshelf consists of such a variety of genres and heat levels that I should’ve known I wouldn’t have a problem writing a love scene. I think where the pressure or even fear comes in, was with what people who knew me would think. Even at thirty-two you can’t help but still care. I’m fairly open about my faith and what I believe; it’s a lifestyle to me. Every day, all day *smile* so how do you reconcile writing a love scene (not a sex scene mind you) with the conservative world of Christianity? (Of course you also have to ask how do you reconcile werewolves, but that’s a story for another blog post *smile*).

Two of my favorite Christian authors are Francine Rivers and Frank Peretti, two writers who write a distinct spiritual message in their stories, but don’t sacrifice the story or characters for preachy writing. It astounded me to learn at first that Francine Rivers was a romance writer, and then I went, “No wait that actually makes sense, since she writes romance in her books.” There’s a love story between a man and a woman, but also between them and God. Made perfect sense. Frank Peretti on the other end, writes nail biting suspense slash horror filled blockbusters you just want to ask Hollywood to make some big feature film out of so you can be scared witless again *laughs* They are open about human sexuality. They do not draw a veil over it as if it didn’t exist. They are honest in their writing. And that’s what I love about these two authors. They don’t conform to what a Christian book is ‘supposed’ to be, but they write the story that’s in their hearts to write and stay true to the characters.

I took a page from them and went for it. In the end I was pleasantly surprised. There are really a lot of varied emotions that goes on in that love scene and it’s vital to the plot of the story. A Wolf’s Choice couldn’t have happened without it. I’m glad I didn’t shy away from writing it. It’s become one of my favorite scenes in the novella. I’m hoping to complete the revisions and hit send soon, and God willing, come back with good news *smile*

Thanks for being on the writing journey with me xoxo 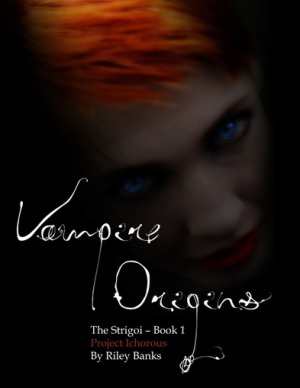 Guide to Inside These Lines